Publication of Our Doctor

With temperatures starting to drop in Kathmandu Valley, doctors have advised city dwellers to take precautions against cold-related diseases. 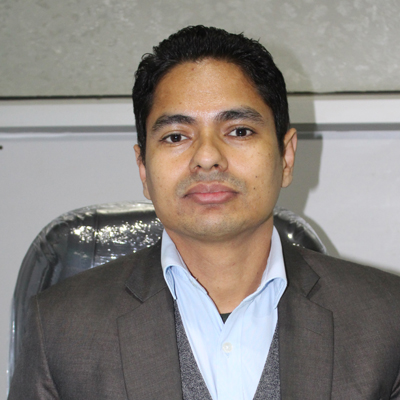 According to Dr Khem Raj Bhusal, consultant physician at Green City Hospital, Basundhara, the number of patients visiting the hospital is increasing in recent days.

“We have witnessed an increase by 1.5 per cent in the number of patients visiting the hospital,” he said.

People are vulnerable to respiratory diseases such as rhinitis and pneumonia in cold weather and those who already have such diseases are at the risk of exacerbating them, as per the doctor.

Infants, neonates, elderly and chronic patients are relatively at a higher risk of catching cold-related diseases. Similarly, alcoholics are under the risk of hypothermia as alcohol intake leads to a failure of heat conserving mechanism in the body, according to Dr Bhusal.

Also, people with chronic diseases such as diabetes and thyroid should be extra cautious during cold weather as hormonal levels fluctuate during such time, the doctor said.

“Vaccination and early treatment of diseases are necessary. People working outdoors should save themselves from cold. People should keep themselves warm and have hot soups as preventive measures,” said the doctor, adding, “If you get a cold, use disposable tissues instead of fabric handkerchiefs to avoid constantly reinfecting your own hands.”

A version of this article appears in print on November 03, 2017 of The Himalayan Times.

Request an appointment online or by phone